I met RB a few years back when he would ride his rigid shovel to the shop I was working at. The shop had a bike night that your usual weekend warriors would attend. I had to stay late on those Wednesday nights so I could help sell the business while these middle aged tough guys would get to pretend they were the bad ass bikers that they remembered hearing about when they were kids.These are the majority of the late model Harley riders and the reason I left the Harley dealerships after 10 years of loyal service...anyway Rodney seemed so out of place there and I wondered why a guy that had style and rode a cool bike would go there.I found out he had just moved to Denver from San Diego and didn't know anybody or think there was anybody cool in Denver. When he found out that I also rode a rigid Shovel we soon became close. Since Rodney and I have always been into cool old Harleys, parts, accessories and anything else old; we decided it would be cool to have a blog that was more focused on that aspect of whatever this addiction to Mid-century motorcycles is or becomes. So here it is through our eyes and here is the introduction to one of the coolest guys I know,Rodney Smith.

This is his old bike. I look forward to seeing pictures of the 1950 Panhead he's building right now. I know it's going to be sick. 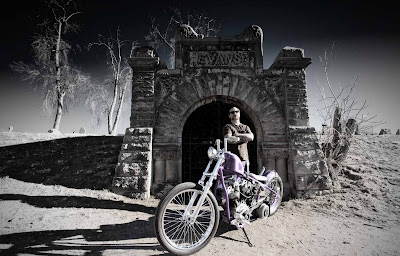 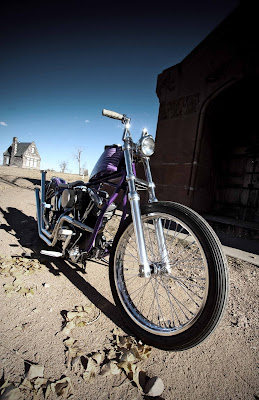 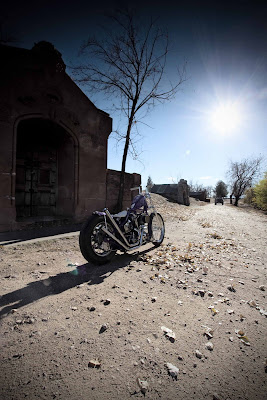 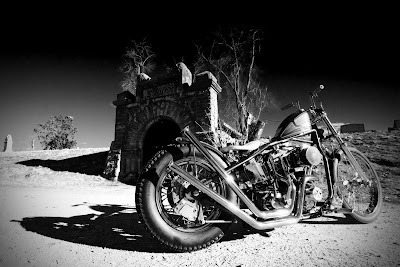 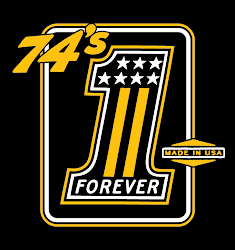 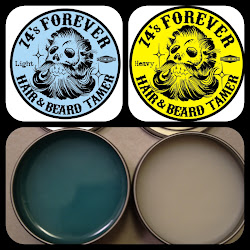 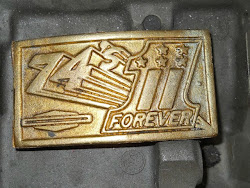 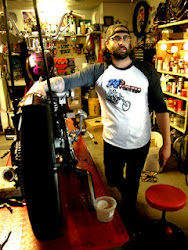 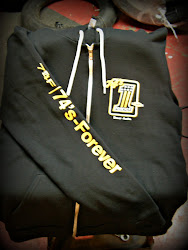 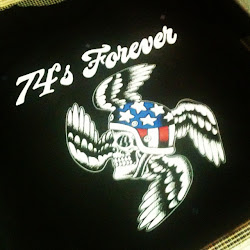 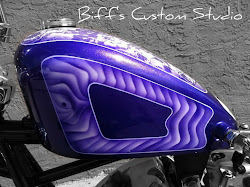